We visited Casco Viejo and we love all about it.

This is the oldest and smallest neighborhood in Panama City. Casco Viejo is known for its historic character, beautiful architecture, and vibrant nightlife, and although it’s just a short drive from the heart of the skyscraper-filled city, it feels like a world away.

Casco Viejo is the name given to the place where Panama City was transferred in 1673. This city is drawn in a reticular way towards the four cardinal points. It is located on a small peninsula, surrounded by a mantle of rocky reefs, within the current corregimiento of San Felipe.

In 1997, the Casco Antiguo of Panama was included in the list of UNESCO World Heritage Sites. 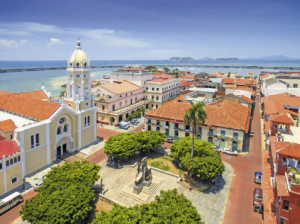 With its bright, pastel-hued neoclassical buildings, a maze of atmospheric nameless streets, and laid-back tropical vibe, it resembles Havana in Cuba and the French Quarter in New Orleans.

The tour covers the four main squares: the Plaza de la Independencia, the first and only square for several centuries; Plaza Bolívar and Plaza Herrera, built on vacant land left over from the fires that devastated the city; and the Plaza de Francia, built in 1922 to honor the French people, pioneers in the construction of the Panama Canal.

10 things to do in Casco Antiguo

We did this tour at the evening to avoid the

A necessary tour to travel back in time through Panama. We hope you will join our next visit.

This is a walkable tour that takes about 2 hours to complete. If it is very hot you can have a fruit raspao or drink in one of the nearby restaurants.

Dont forget to check this activity at Gamboa 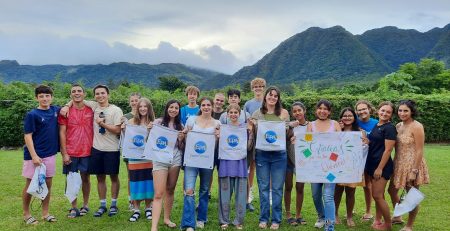 Spanish class for beginners: What to expect

If you take a Spanish class for beginners, you wil... read more 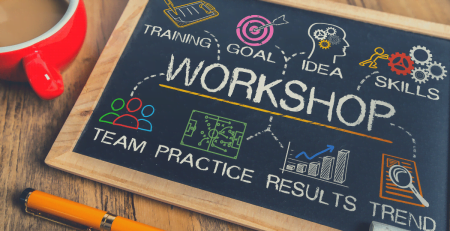 Spanish teachers are crucial for learning. Thanks ... read more 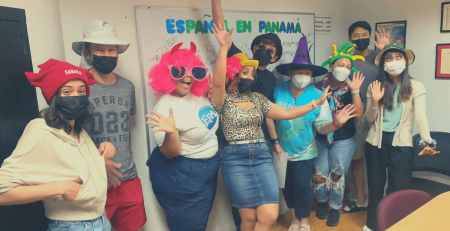 Why you should participate in extracurricular activities when learning Spanish?

Whatever the reason you decide to learn a new lang... read more

This site is registered on wpml.org as a development site.